The David DiTrolio’s have been in Paraguay since 1983 first working in Church Planting and since 1994 with Latin America ChildCare Paraguay. There are currently four schools around Greater Asuncion and an estimated 1500 students ages Nursery through 12th grade in our schools. Since 2012 they have been working with a rebooted English speaking congregation in Asuncion, Paraguay.

Keene Assembly of God is in the Process of 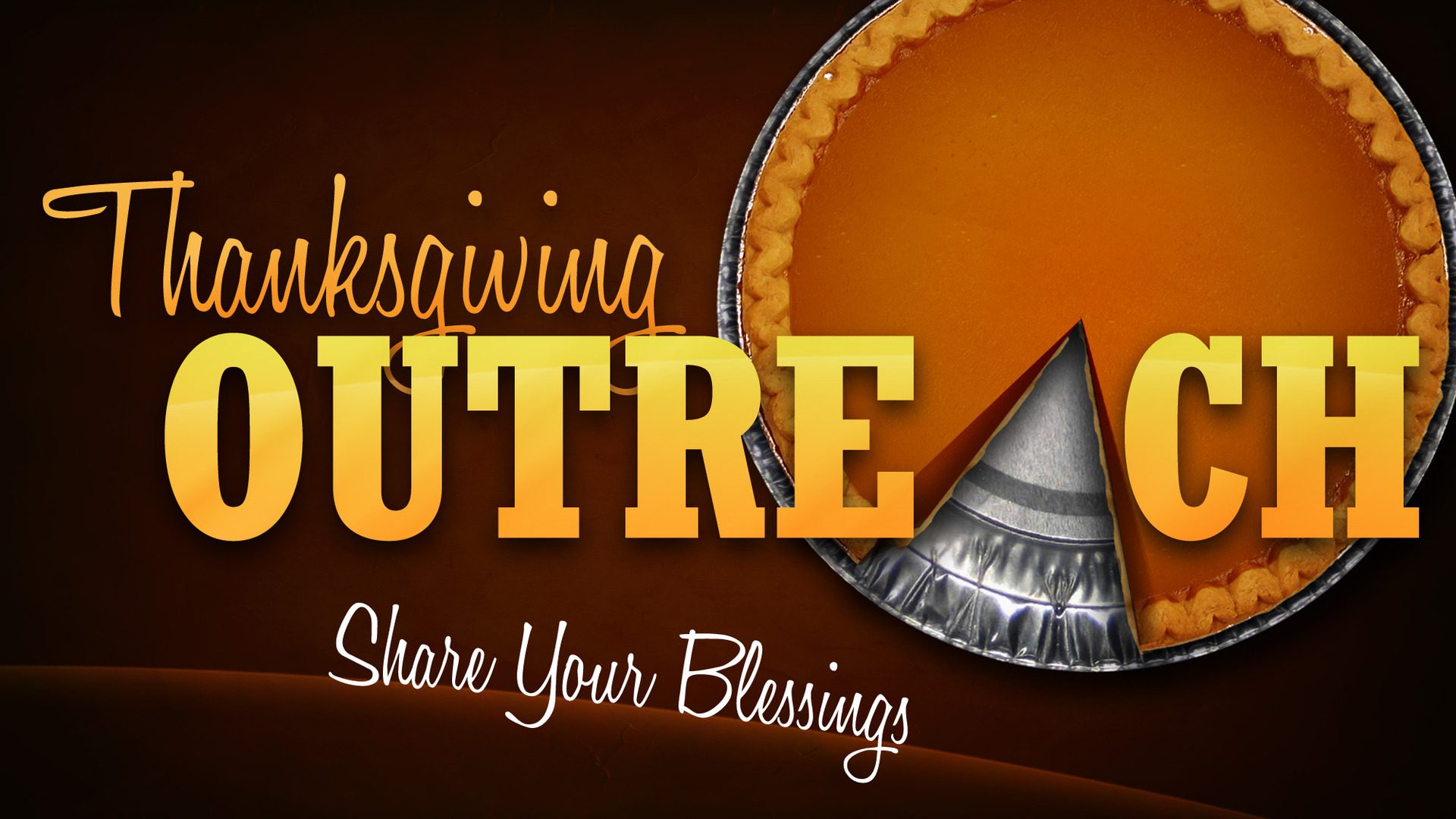 No greater place to be on Sunday than in the House of God, so make plans to be with us at KAG chURch. Sunday School 9am & 10:30am. Online @ 9am youtu.be/REmLJnHGFQI ...

So glad that I am getting stronger and am able to be in church on Sunday. COVID knocked me down for a bit but Jesus is stronger and He is my healer.